Not that much to report.  Thankfully, my light trap has been behaving since I was forced to re-splice some frayed wires.  There have only been 2 new moths for year since my last blog entry, an Obelisk Dart (Euxoa obeliscoides) and a Collard Dart (Agnorisma bugrai).  Unfortunately, no photograph on the Obelisk Dart.  I’m including yet another image of a Semirelict Underwing Moth (Catocala semirelicta), which was in the trap yesterday, as this one shows very pronounced black bars on the forewings.  I also had another Briseis Underwing (Catocala briseis) in the trap yesterday but the bait trap was completely empty this morning.  Perhaps time I replaced the bait?

I’m staying just outside the Waterton Lakes National Park area for the next few days so hopefully I will have some interesting moths to report on when I get back.  The Vivid Dancer (Argia vivida) Damselfly photograph was taken in Banff National Park. 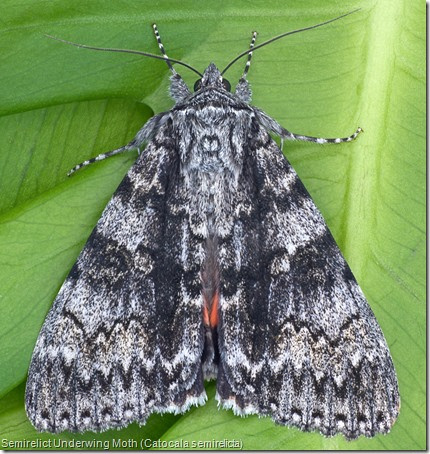 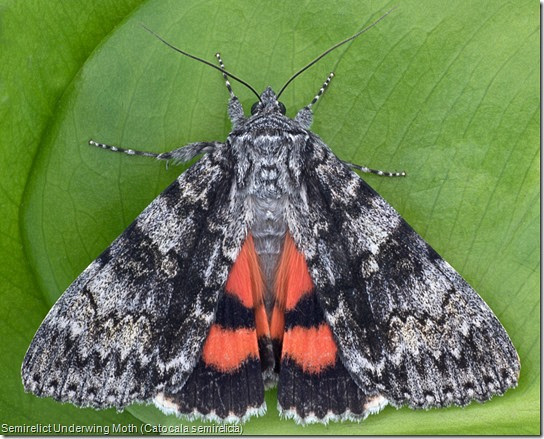 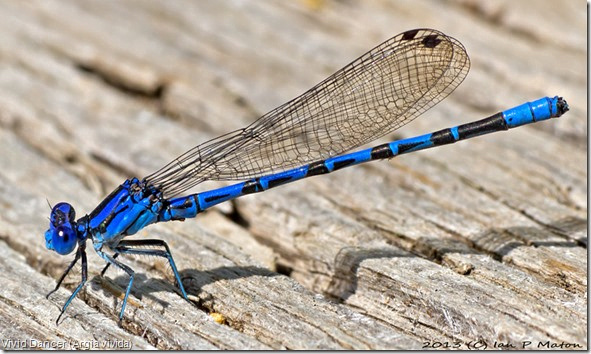