Summary of my Calgary Backyard Moth Species for 2014

As the 2015 mothing season appears to be just around the corner, he says hopefully, I thought it was about time that I did an end of year summary for 2014…

The macro moth numbers were considerably down when compared to previous years but that is as much due to the number of times that I had the light and bait traps out as to anything else.  With vacations and bad weather I only had the light trap out 3 times in June!

Still the year was not a complete loss. I did record 133 species of macro moths, 7 of which were new records for my backyard.  As usual, these figures do not include a handful of species that I have not yet identified and some micro moths.

The new backyard species were:

The following is a summary of my most frequently record backyard moths.  No real surprises here:

Once again, a special thanks to Gary Anweiler and anyone else who helped with the ID’s.

The following photographs were taken in the Okanagan, although, I have seen these Sphinx moths in Alberta. 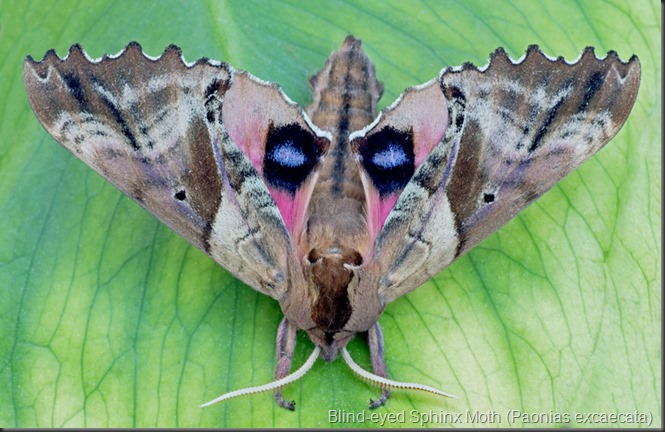 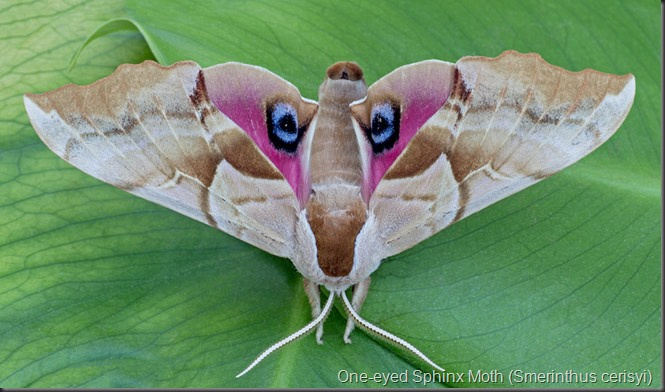